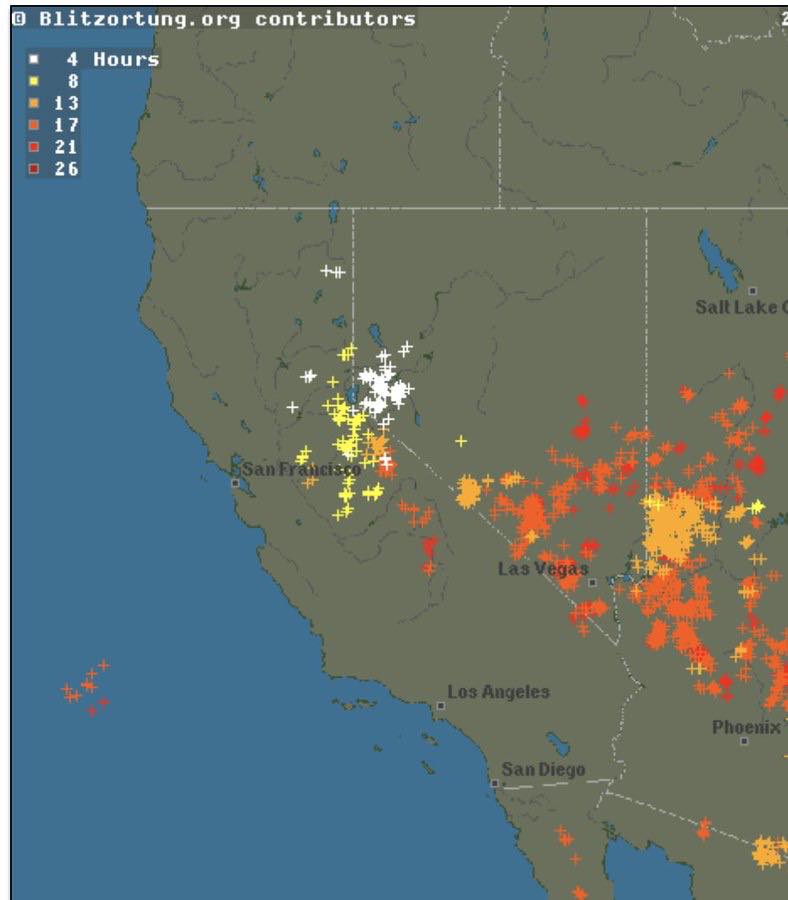 Via Daniel Swain: “Finally some good news to report: last night's dry lightning event was less widespread & intense than earlier feared. Nearly all lightning spared Bay Area, though there were strikes in Central Valley & western Sierra foothills that may have sparked new fires.

What happened? Well, there was *plenty* of elevated convection just above everywhere, but it wasn't *quite* deep enough to generate much lightning. Models were slightly off with timing, and may have underestimated smoke effect, and that made all the difference.

Also: we still aren't totally out of the woods in NorCal. Dry thunderstorms are still expected today, mainly in northern 1/3 of state but possibly clipping North Bay. These could yet spark new fires. But all in all, a better than expected outcome.”

LINK: https://twitter.com/weather_west/status/1297901542448586752?s=21
News Archives
The West Marin Feed is a curated collection of news, resources and information curated specifically for people living in West Marin with a focus on Point Reyes and Inverness.
Follow us on: